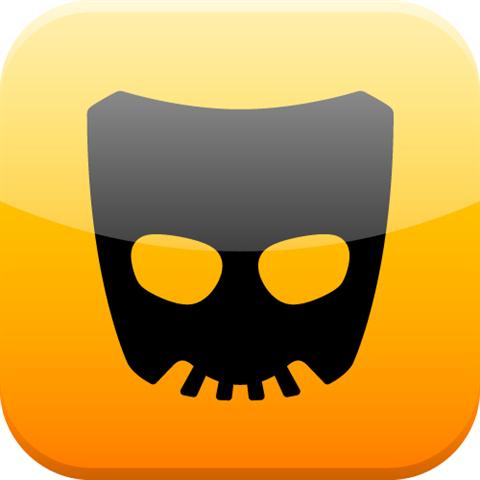 For better or worse, Grindr is a fact of modern gay life for many single gay men in urban America.  Maybe it was the logical next step after websites like ManHunt, SilverDaddies, etc., etc., etc., that created a Home Shopping Network for cruising gay men.  My partner and I were at a concert of the Atlanta Gay Men’s Chorus over the summer and looked around to notice several audience members surreptitiously sneaking peeks at Grindr on their smartphones during the concert.  It must have been like shooting fish in a barrel.

In a logical bit of brand extension, the creators of Grindr bring you….Blendr, the same app for straight folks.  Salon.com finds it surprisingly boring:

Are the apps different because of differences between gay folks and non-gay folks, or because of the differences between men and women?  I’m betting it’s the latter.  Many men like the idea of no-strings hookups.  Women tend to be interested in that a lot less often than guys, straight or gay.  The unspoken truth, of course, is that while Blendr may have bored the writer, plenty of gay men find themselves bored by strings of hookups.