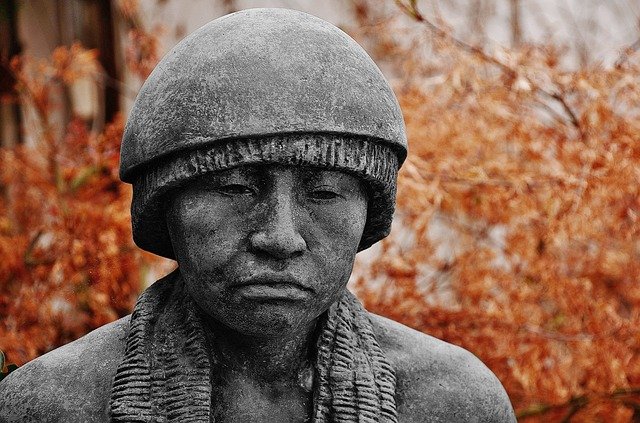 I work with many individuals struggling with depression; I’ve never met anyone excited about taking anti-depressants.  Most of us don’t like the idea of adding a pill to our daily routine, despite the ads that tout them as miracle cures.  They often have side effects, including sexual ones (though modern prescribing practice can often minimize them).  And for many people, the idea of taking medication instead of addressing the issues causing their life problems just doesn’t feel right.

A recent article on The Atlantic’s website (For Depression, Prescribing Exercise Before Medication) explores exercise as a first option in improving depression.  Noting that 25% of all Americans are affected by depression, the article describes one man’s struggle this way:

Joel Ginsberg was a sophomore at a college in Dallas when the social anxiety he had felt throughout his life morphed into an all-consuming hopelessness. He struggled to get out of bed, and even the simplest tasks felt herculean.

“The world lost its color,” he told me. “Nothing interested me; I didn’t have any motivation. There was a lot of self-doubt.”

He thought getting some exercise might help, but it was hard to motivate himself to go to the campus gym.

“So what I did is break it down into mini-steps,” he said. “I would think about just getting to the gym, rather than going for 30 minutes. Once I was at the gym, I would say, ‘I’m just going to get on the treadmill for five minutes.’”

“The world lost its color,” he told me. “Nothing interested me.”

Eventually, he found himself reading novels for long stretches at a time while pedaling away on a stationary bike. Soon, his gym visits became daily. If he skipped one day, his mood would plummet the next.

“It was kind of like a boost,” he said, recalling how exercise helped him break out of his inertia. “It was a shift in mindset that kind of got me over the hump.”

Easing depression is a challenge – doing the things that will make you feel better are made more difficult by the depression itself.  That’s especially true with exercise, which requires consistent effort to produce change.  Effective living sometimes requires us to act differently than we feel, and exercise-to-manage-depression is a prime example.  The article goes on to recommend 3 to 5 sessions of aerobic exercise each week, which requires commitment.

Medication helps many people suffering from depression, but effective management often requires a combination of psychotherapy and lifestyle changes.  Life is too short to live under the wet-blanket of unhappiness when alternatives exist.